Before arriving to Kenia, the citizens of the European Union are obliged to claim visa on electronic way, which costs 50 USD individually and can be paid by debit card. The visa authorizes to a maximum of three months stay and extendible for another three months. The former visa claiming will function until 1st September, 2015. After that, only those can enter Kenia who has an electronic visa. Passports have to be checked and must be valid for 6 months after the entering.

Currently, people do not need any vaccination when entering Kenya. However, in case of a longer staying it causes no harm if we get a vaccination against hepatitis. If travelling to Tanzania or other East-African countries, we need to get a vaccination against yellow fever as well as a vaccinal book. Local doctors do not suggest taking pills against malaria because they are not effective enough and can cause harm to the liver. During the high season from December to March, there are no mosquitoes along the coast of the ocean however we need to take some cream or spray against them to the safari.

Most of the Kenyan tourist service providers possess obligatory liability insurances. Apart from this, we suggest to take out a travel and a luggage insurance policy. Most credit cards include some kind of travel insurance; the bank of issue can give information about this.

On the coast of the ocean, there is tropical heat during the whole year. Because of the strong sunshine, hats or caps are needed beside summer clothes. Any sort of public nudity is unacceptable in Kenya; there are no nudist beaches. People with sensitive skin will need to use suntan-oil or suntan lotion with high factors. For the Safari, people are suggested to take comfortable trainers, shorts and trousers and long-sleeved shirts because of the cold weather at nights. In most of the hotel restaurants, men have to wear trousers during the dinner according to the English etiquette of the colonial times.

The official currency here is Kenyan Shilling which moves between 2.50 and 2.70 Forints. It worth changing some money because the traveler will need it while shopping or using services. Only those USDs and EURs are accepted that were put in circulation after 2001. Hotels, most providers and bigger stores accept debit cards as well although they prefer cash.

There are a lot of vendors and occasional retailers in Kenya selling souvenirs, jewelry, fruits and other things that are the characteristics of the country. Bargaining is obligatory. It is usual to buy goods at half-price. Bargaining is natural; the vendor will not be offended if the price is too low. In the cities and at the coastal places, the traveler can buy things in European level supermarkets where everything from Parmesan cheese to concrete can be found. Do not give advanced money for anything. If it is necessary, ask for testimonial.

Kenyan people do not expect for tip, but if you give them 5% more money, you will get a big smile in return and an even more polite serving next time. If you pay with bigger denomination, they will automatically bring you the due, so that you can give the tip from that. In case of an extra request, there is no need to give the hotel stuff more than 50-100 Shillings. They will appreciate that anyway. In Kenya, the average salary is 10 thousand Shillings which is about 26 thousand Forints, so keep that in mind.

The official languages of Kenya are Swahili and English however German and French are also understood in hotels. Swahili language is wonderful and melodic. It worth learning a few words which will be compensated by the Kenyan people with a broad smile.

The first-class 3G service, compatible with European networks, is almost everywhere accessible in Kenya. SIM cards of Hungarian providers are functioning here in most cases. As the roaming costs of Hungarian providers are high (450 Forints/minute), it is practical to buy a local prepaid SIM card. With it you can surf the internet cheaply and make phone calls to Europe for only 100 Forints. At the arrival, Jambo Rafiki provides for its guests full SIM cards which they can surf the internet with if they had a mobile with is not connected to any providers. There is some kind of internet access in most hotels.

The plugs in Kenya are made by the English standard, which means that they use 240 volts electronic wall outlets here. It worth taking a suitable transformer with us to the mobile telephones, notebooks and other electronic devices.

Kenya is clearly a peaceful country; the local people are very friendly and helpful with the tourists. You can come out of the hotel and get to know local life without any fears. We suggest you not to go to deserted places without companion after dark and gather information about the security of routs before setting out. Do not wear conspicuous golden jewelers on the street and keep valuable mobile phones in our pocket or bag. Most hotels have mini safes in their rooms.

SWIMMING IN THE OCEAN

Swimming in the hot and crystal-clear ocean is a wonderful experience. However you should keep some things in mind. There are no jellyfish here but at the shoal coasts, you can meet sea urchins which can cause painful and slowly healing wounds if you step on them. At tide, shoals can be passable in strong-soled shoes or plastic sandals. The prediction of tidewater phenomenon is hung out in hotels so that you can make plans of an expedition in time.

There are a lot of private hospitals nearby tourist attractions where the treat you like Western European doctors do. Hungarian insurers accept hospital bills.

The most popular type of transportation in Kenya is jitney service or so-called Matatu. They run every hour in the busy roads and collect passengers waiting along the way. You can get on and off anywhere. The actual price in shorter distance is between 20-40 Shillings/person which should be paid with change. At the coast and in the city, we can find the Asian vehicle called tuk-tuk (~200 Shillings) as well. You can also choose taxi (~400 Shillings) where you should bargain from the fare. Because of the high taxes and bad roads, hiring a car is really expensive and left hand traffic and aggressive driving do not make it easier either.

Kenya is along the Equator, in the tropical climatic zone. The weather is nice and sunny at the coast all the year. It is around 26-33 degrees during the day and 22-25 during the dawn. The degree of humidity is high. The beach is almost always windy which makes the average temperature of 28 degrees even nicer.

It is cloudy and rains a lot in the rainy season from April to June and November to December. 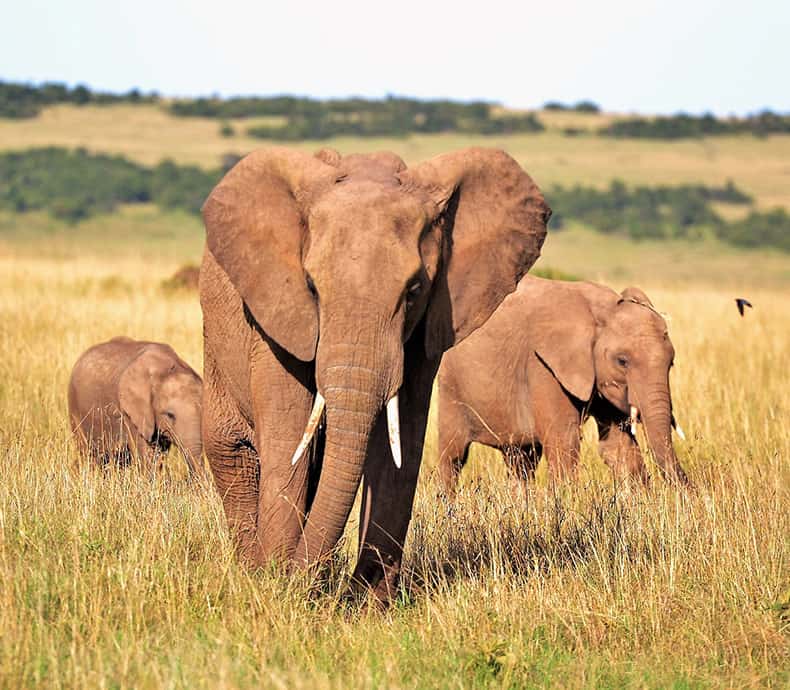 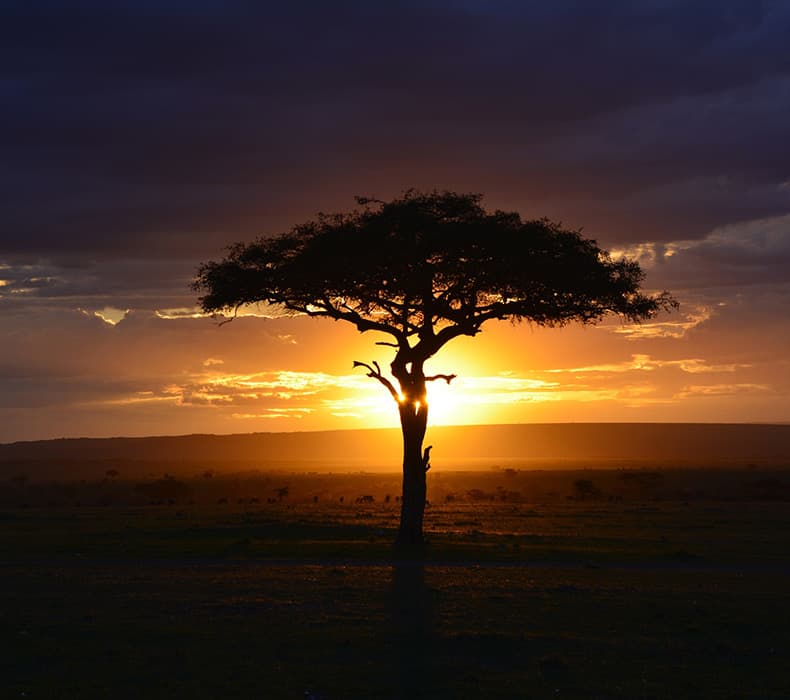 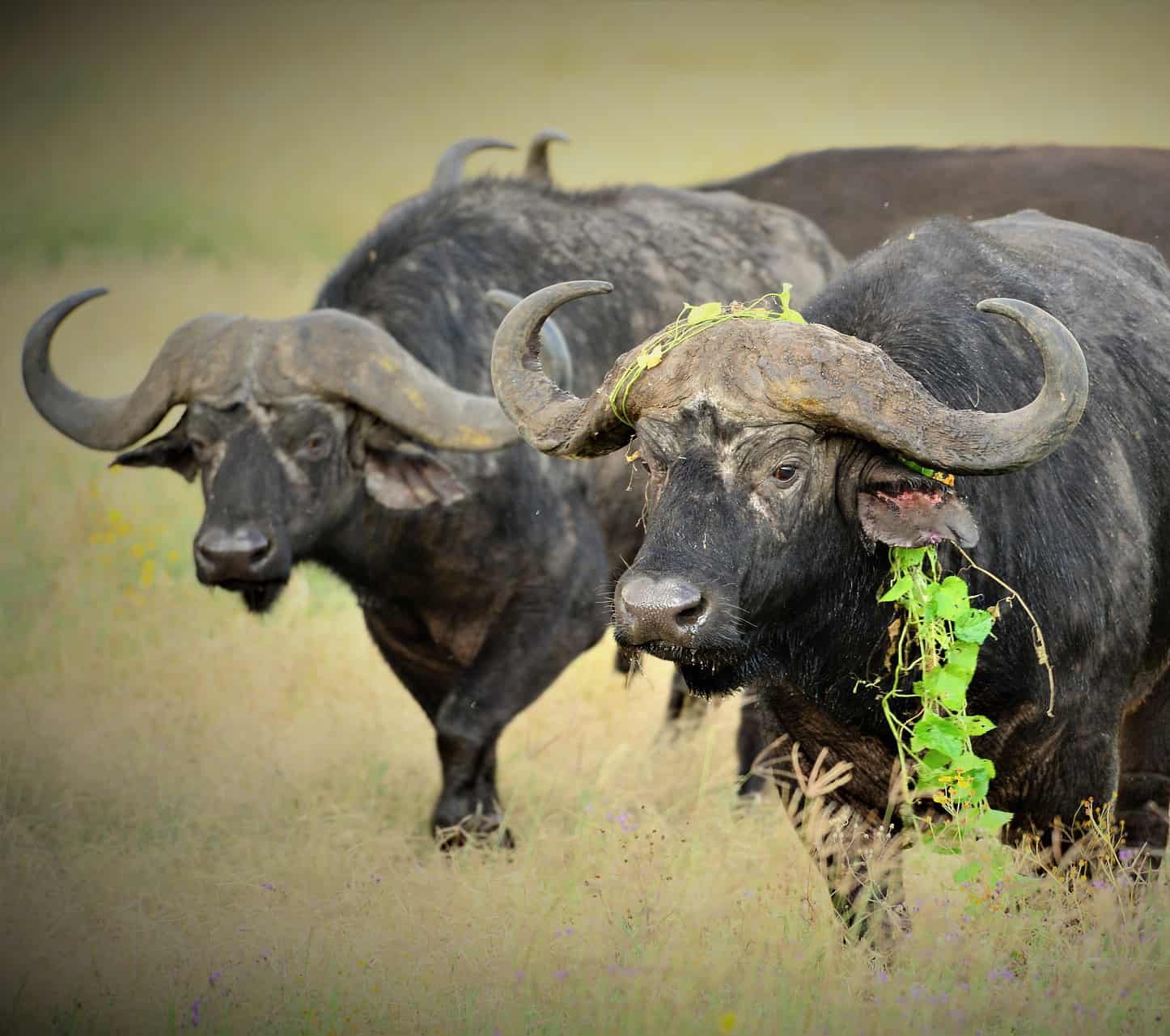 Can we help you?

We are ready to help you!

Send us a message!